Who are BASI and what do they do is a question we are asked on a regular basis by students and parents of students embarking on their journeys to become ski instructors. Understanding who BASI are and what they do is key if you are going to choose the right ski instructor course for you. As always the choices you make may will play a large part in your later ski instructor career.

BASI stands for the British Association of Snowsports Instructors. It is governed by a Board of Directors that are elected by the members and run by a full-time team of staff based at Morlich House in Grantown-on-Spey.

BASI is one of many international snowsports instructors associations around the world. For the most part, they represent British Instructors however any nationality is free to complete the BASI system and earn their BASI qualifications.

BASI provides instructor training courses in five disciplines; Ski, Snowboard, Adaptive, Telemark, Nordic. Over 300 courses are run annually in both the UK and overseas. BASI licences operate on a modular qualification system starting at Level 1 and moving through to a Level 4 International Snowsports Teaching Diploma (ISTD). All BASI courses are aligned to the Scottish Credit and Qualification Framework (SCQF).

What does BASI do?

BASI has many different roles. Chief among these is the examination of snowsports instructors to ensure they meet the criteria required to teach at a variety of levels. As a result of this BASI are also responsible for ensuring that the qualifications they provide are recognised internationally and they work hard behind the scenes with other Snowsports Instructors Associations. To represent the members, maintain this recognition and ensure there is a universal level of quality.

There are many other benefits of being a BASI member such as Public Liability insurance while you are teaching and a selection of equipment offers exclusive to BASI members.

Does every nation have its own version of BASI?

Most nations have their own Snowsports Instructors Association. Their roles are virtually identical to that of BASIs and they will have their own qualification system and levels of a ski instructor. To name a few:

Each system was created separately so there are differences between them all. Some systems like the CSIA and BASI have 4 levels of ski instructor with varying degrees of experience and skill whereas the French & Italian just have one level of ski instructor so you are either qualified or not. 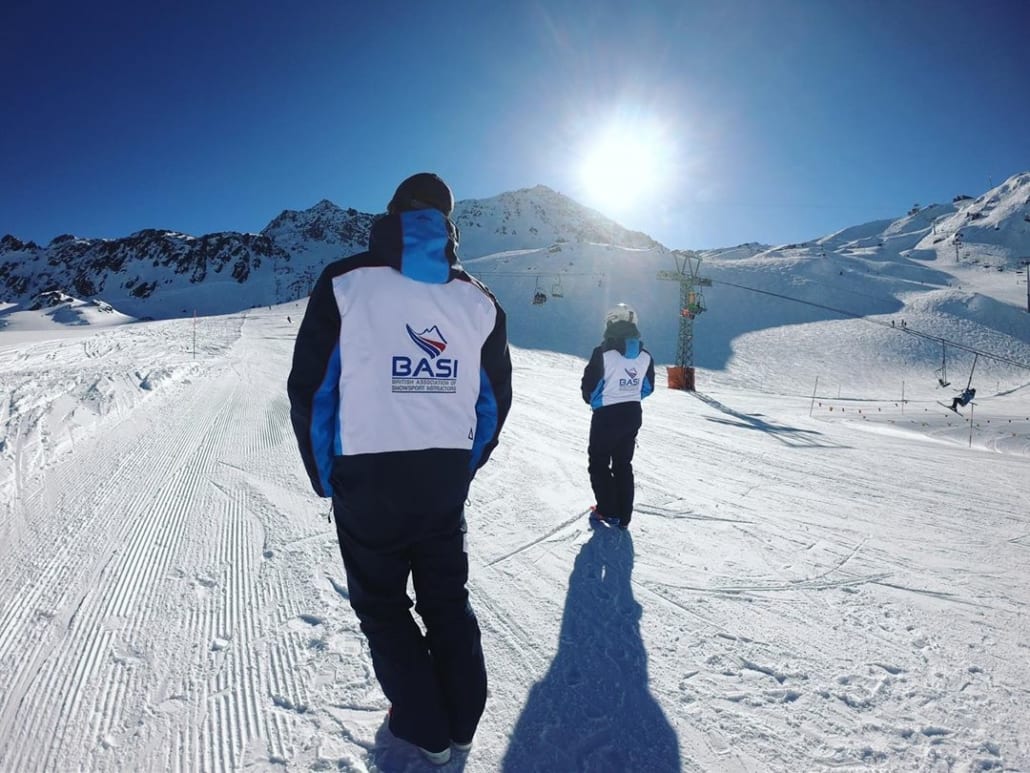 We always advise students to qualify in a system that best suits their long term goals. The Canadian system, for example, is incredible if you want to work in Canada, however, is not recognised in Europe so makes working closer to home much tougher. BASI is also recognised in Canada but if they were choosing between two identical candidates with the qualification system being the final decider it is likely they would go for the CSIA candidate.

This is the entry-level of the pathway and must be completed before it is possible to progress through the system. The 5-day exam is an introduction to the methods and terminology of BASI. This gives you a foundation to build your instructing abilities.

To complete Level 1 you will also need to:

Whilst the entry-level for BASI, the Level 1, is still a professional qualification and with it, you will be able to work in UK snow domes and dry slopes, and on some nursery slopes in Europe and the UK. With level 1 you can expect to earn around £8 per hour in the UK and in Switzerland, you can expect to earn 22CHF per hour. 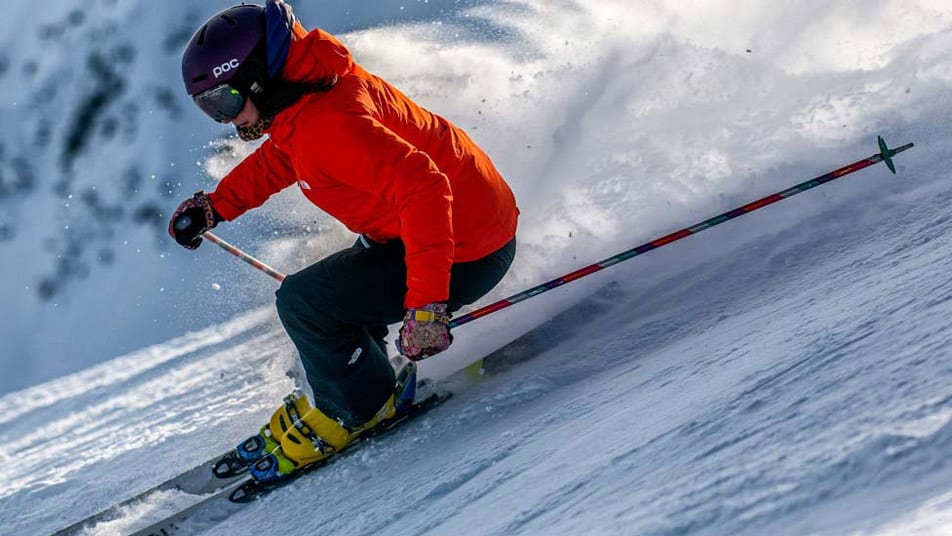 The “gateway” qualification – this allows you to work in a mountain environment in most parts of the world.

As Level 2 now qualifies you to teach in a mountain environment many students stop here. BASI Level 2 instructors can work for a few seasons or just during the holiday weeks. In Switzerland, you can expect to earn about 25+CHF (Swiss Francs) an hour. 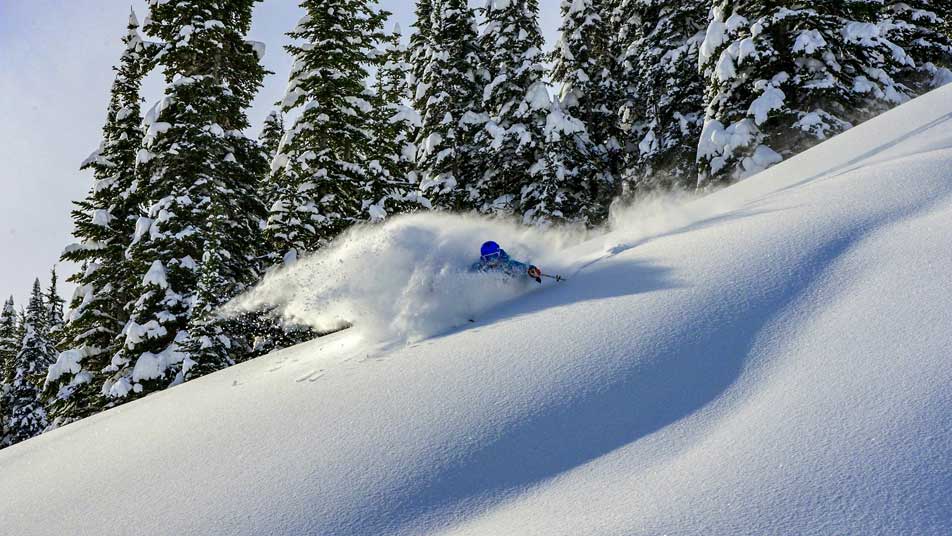 Commonly otherwise known as ISIA (International Ski Instructor Association). Level 3 is regarded as the highest level of ski instructor qualification in many parts of the world. It’s a big step up from Level 2 and trainees move away from a single exam into modular assessments.

Those holding this qualification can really make a career out of ski instructing. With wages increasing by around 20% and the chance to teach both on and off-piste you’ll be living the dream. 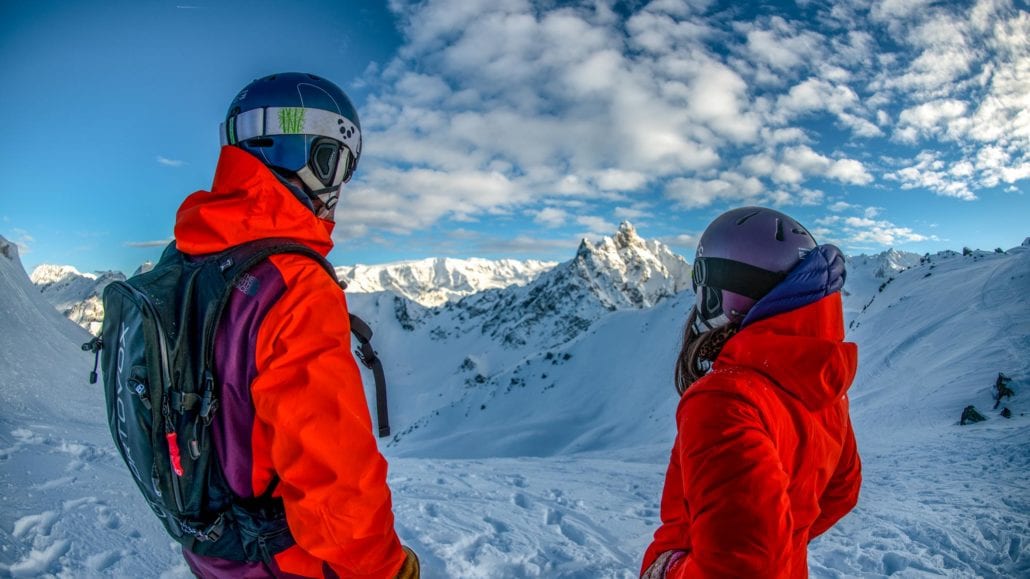 The final rung on the BASI ski instructor qualification ladder. It holds the highest level of worldwide recognition as an International Ski Teaching Diploma (ISTD). Completing this is no walk in the park. To get from Level 1 to 4 takes on average 5 years.

With all of this in the bag, you can really make a career out of the sport you love. Hourly wages tend to be between €40 and €70 and you are sure to be in high demand.  If, for example, you work a 500 hour season, that’s 30,000 euros in your pocket after just 5 months of work. Once you hold your BASI Level 4 the ski world really is your oyster!

So in short, BASI are kind of a big deal.