New Generation in Verbier runs a six week ski instructor training program for level 3 instructors training for their level 4. Our previous blog post featured the coaches in action. But what about the people they were training? Who were they and why did they make such a top team? Check out the video below of the team in training….. 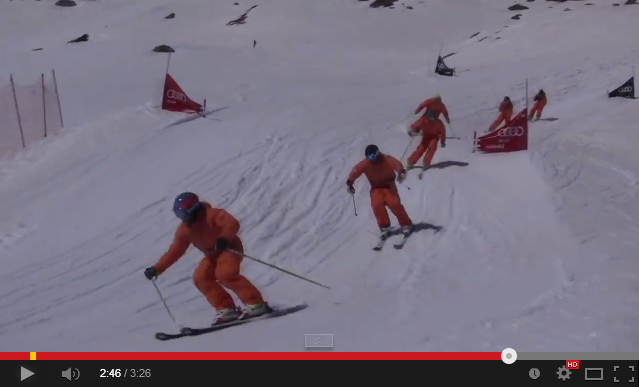 “They were all highly motivated to learn. That made Tom and my job very easy and fun. We saw great progression in their skiing and also their understanding of skiing. For sure, we had some frustrating moments, but that is part of improving.

Dave is the statesman of the group. He has done the training before and helped the guys feel comfortable. Dave had a bit of a tough season, dealing with some injuries but kept his spirits high and improved a lot. The effort he puts in helping the others with their backcountry exams are unparalleled. 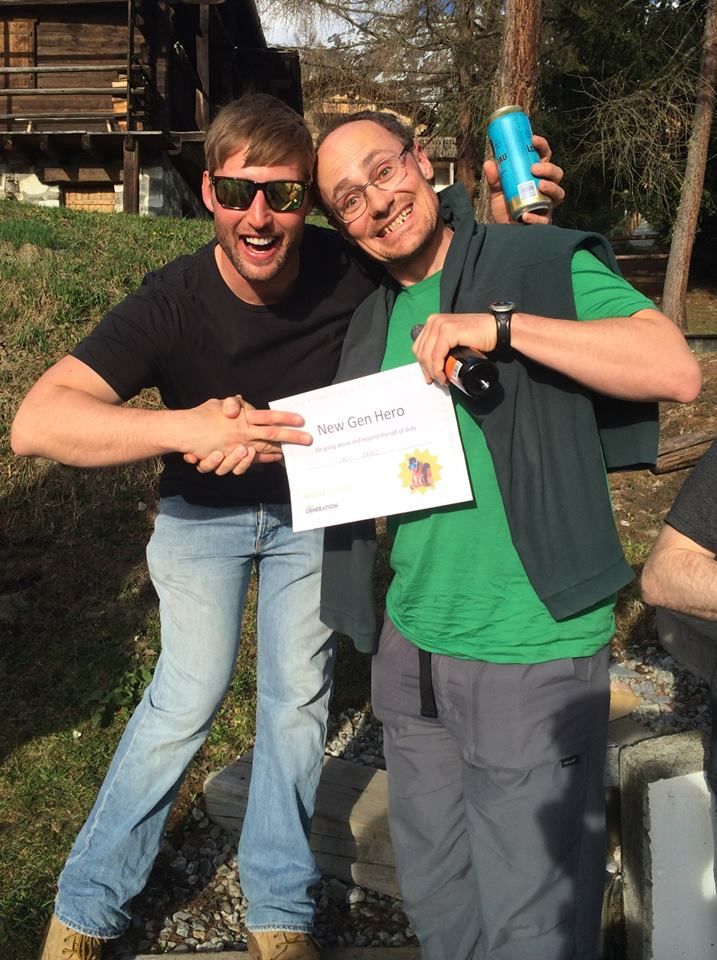 Dave receiving an end of season award for being a hero.

Jack is the least experienced, but made up for that with athleticism and fitness. He’s 28th in line for the throne, so we expect great things for this young man in the future. He’s also a decent broomball player. 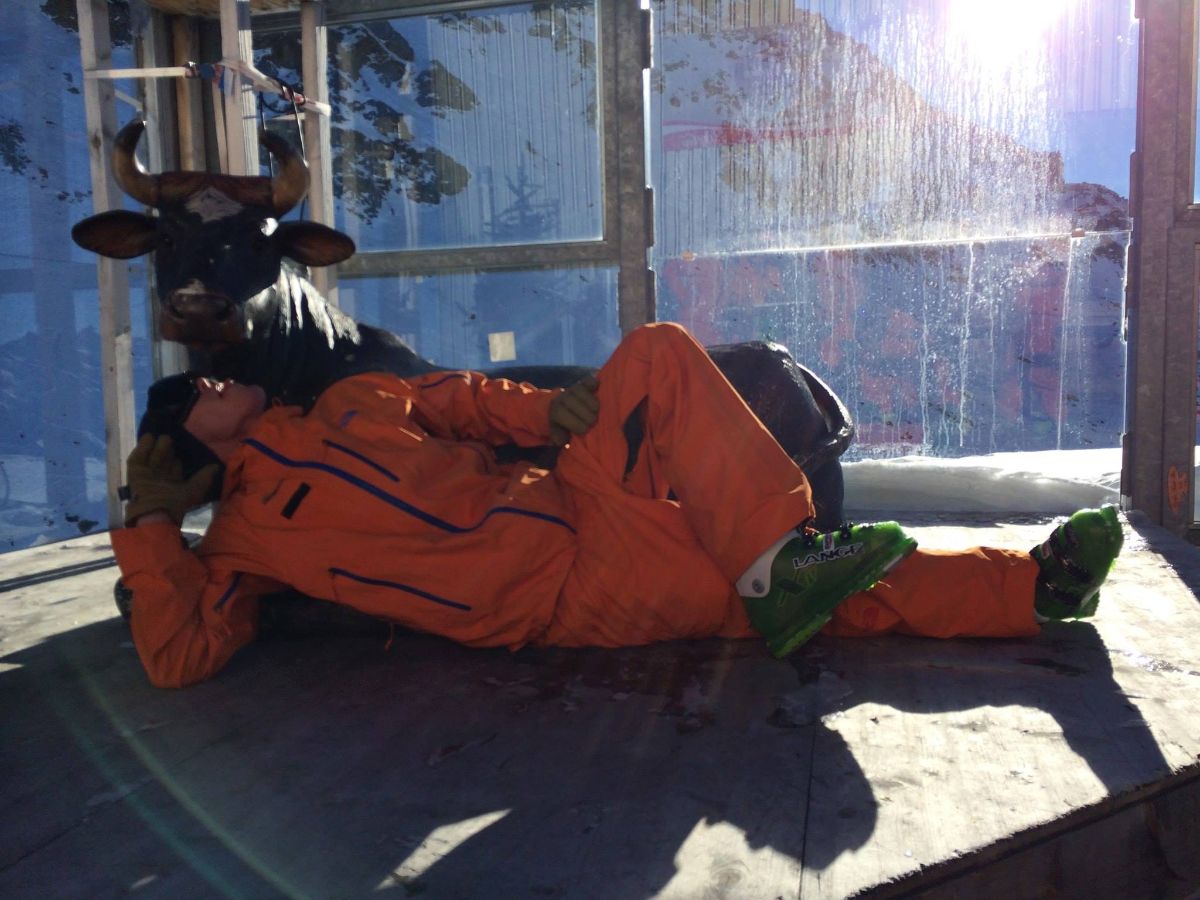 Jack taking in some rays on his way to level 4. And cuddling uncomfortably (for us) comfortably with a cow.

Jac is the most enthusiastic of the lot. He came in with a funky style that we worked a lot on changing. Runner up for most improved.

Jac showing his moves on the slackline during a training team video feedback/balance and recovery session in our garage.

Rob is the oldest in the group, and also came in with some funky moves. He’s maybe the funniest guy in the group, which surprised all of us. 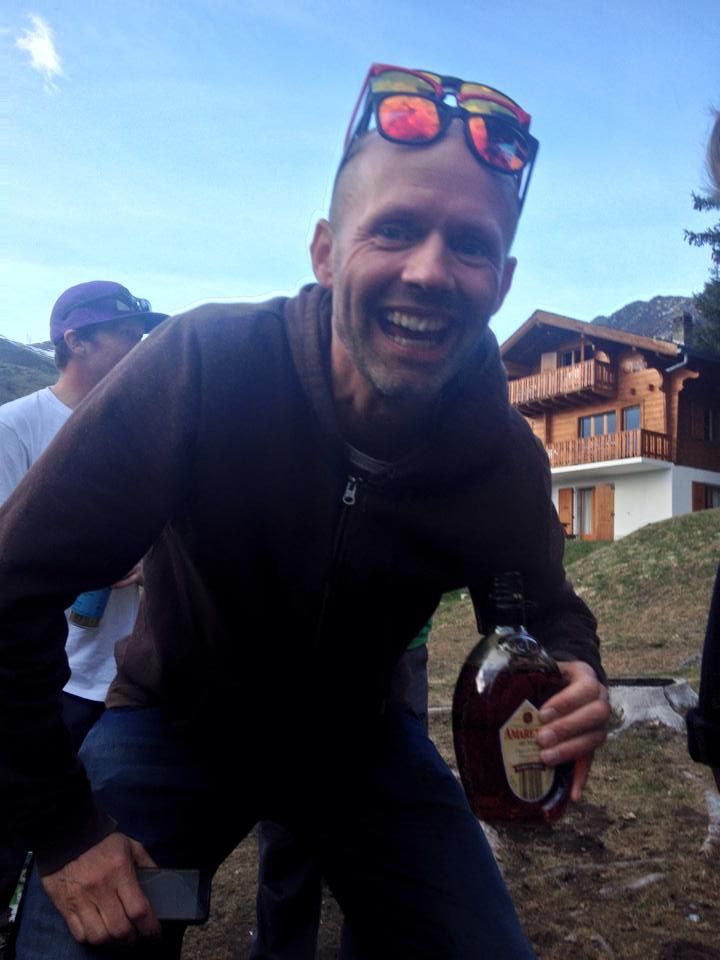 Rob’s head acting as a parking garage for sunnies at the end of season bbq.

Ben is a proper geezer and came in with nothing but funky moves. When we told him we had to reconstruct his skiing from the snow up, he put his head down and did it. Most improved. 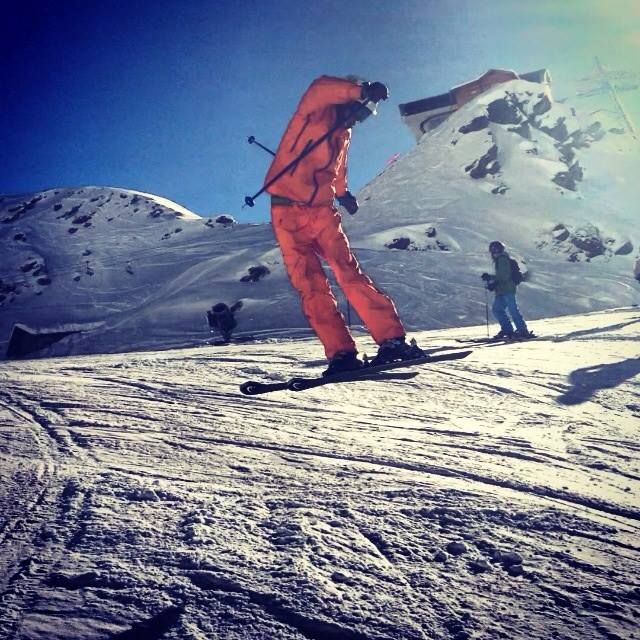 Josh is the smallest in the group (rivalled only by myself). He came in with some skills, kicked some funky habits and came out of the season with a level 4 tech pass. 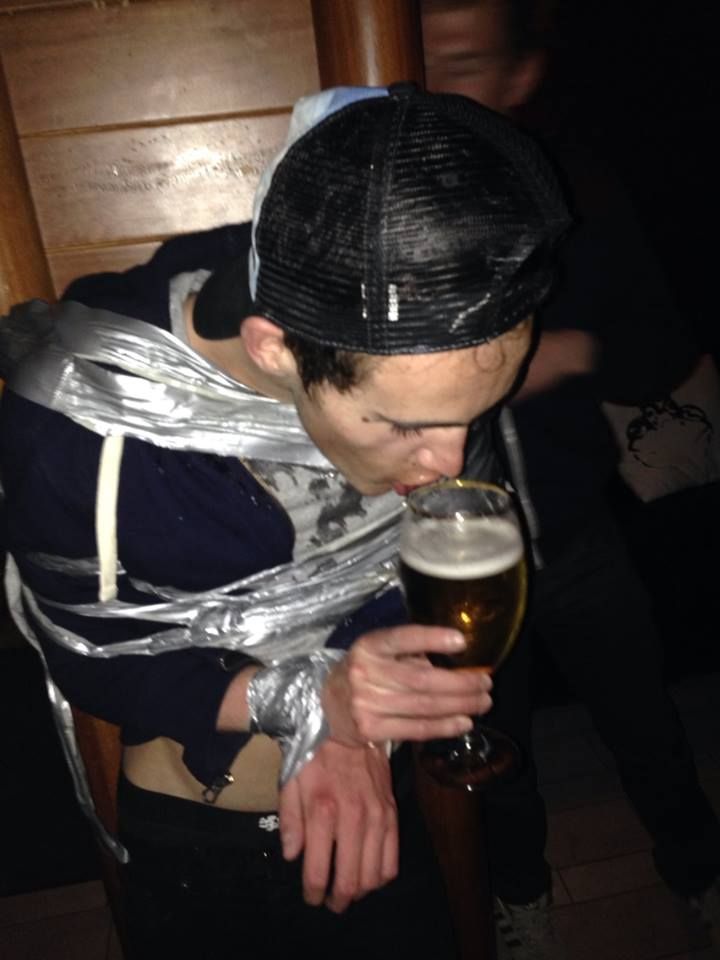 If you think you have what it takes to be a Ski Instructor and like the look of this, then find out more about New Generation Ski Instructor Courses.