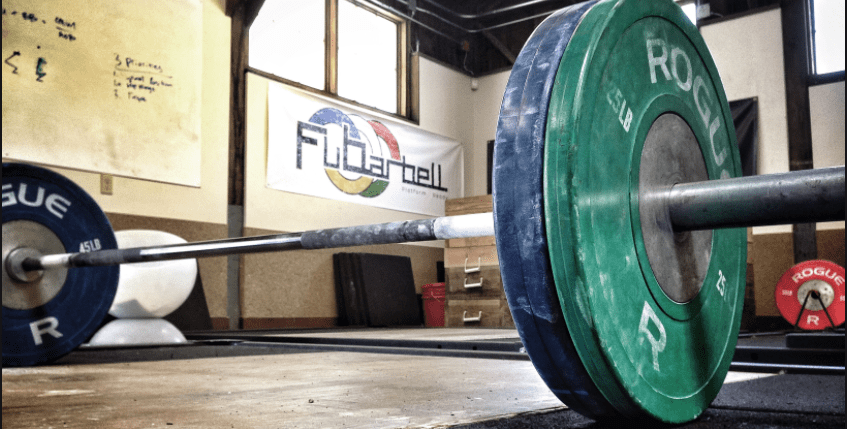 Think of Power like Strength done fast. It’s a very basic way of thinking of it but it helps.When skiing you need power strength and endurance. You can’t get away with just one.

But there is no point in starting power before you have your basic movements dialled in. Basic bodyweight power movements like jumping squats and jumping lunges are great but don’t choose the power and sacrifice the form. If your squats in a jumping squat suddenly look nothing like your normal basic bodyweight squat you need to address that.

Often when we first ask someone to perform either a jumping squat or a jumping lunge their range disappears, they stop going fully down into either of the squat or lunge and focus much more on the jumping portion without considering the basic movement at all.

But let’s say the basic movements are good!
Nothing Produces power like the Olympic lifts. You want to create massive amounts of explosive strength Olympic Lifts are for you.
The Olympic lifts in their purest form are the Clean and Jerk and the Snatch. Their variations are many including

These can be done with a Barbell, Dumbbell, Kettel Bell or even a Back Pack.

For the Athletes, we train we use all of the above, Barbells Dumbbells and Kettlebells. The movements are first taught with a PVC pipe or a wood dowel If you have a broom handle at home then you already have something that you can learn these lifts with!

A great way to start is with the Kettel Bell or Dumbell Power Clean.

It’s not to say that if you don’t Olympic lift you can’t produce power because there are other ways.
As mentioned before Squat jumps, Box Jumps, Hill sprints are all great ways of developing power but don’t do away with the form for the outcome otherwise you might find you don’t get the results you would like.
For more information on the Olympic lifts have a look at our Youtube channel and Instagram account @train2Ski
Next week we will discuss application of ski specific stability training.
This is Part 3 of a 5 part series. Read the Introduction to Train2Ski here, Part 2 on Foundation Movements here and Part 3 on Power here.
December 5, 2017/by Guy Coles
https://www.instructorcourses.skinewgen.com/wp-content/uploads/Screen-Shot-2017-12-05-at-11.41.51.png 429 847 Guy Coles https://www.instructorcourses.skinewgen.com/wp-content/uploads/ski-instructors-logo-no-strap-1.png Guy Coles2017-12-05 11:58:172018-03-03 15:03:05Power with Train2Ski
Scroll to top