Veriber is the heart of New Generation’s Instructor training programme. In this latest update from Tom Waddington and Jon Ahlsén, the seasonal ISTD 4 training team finish for the winter, and we run a Level 4 prep course where women outnumbered men 3 to 1… 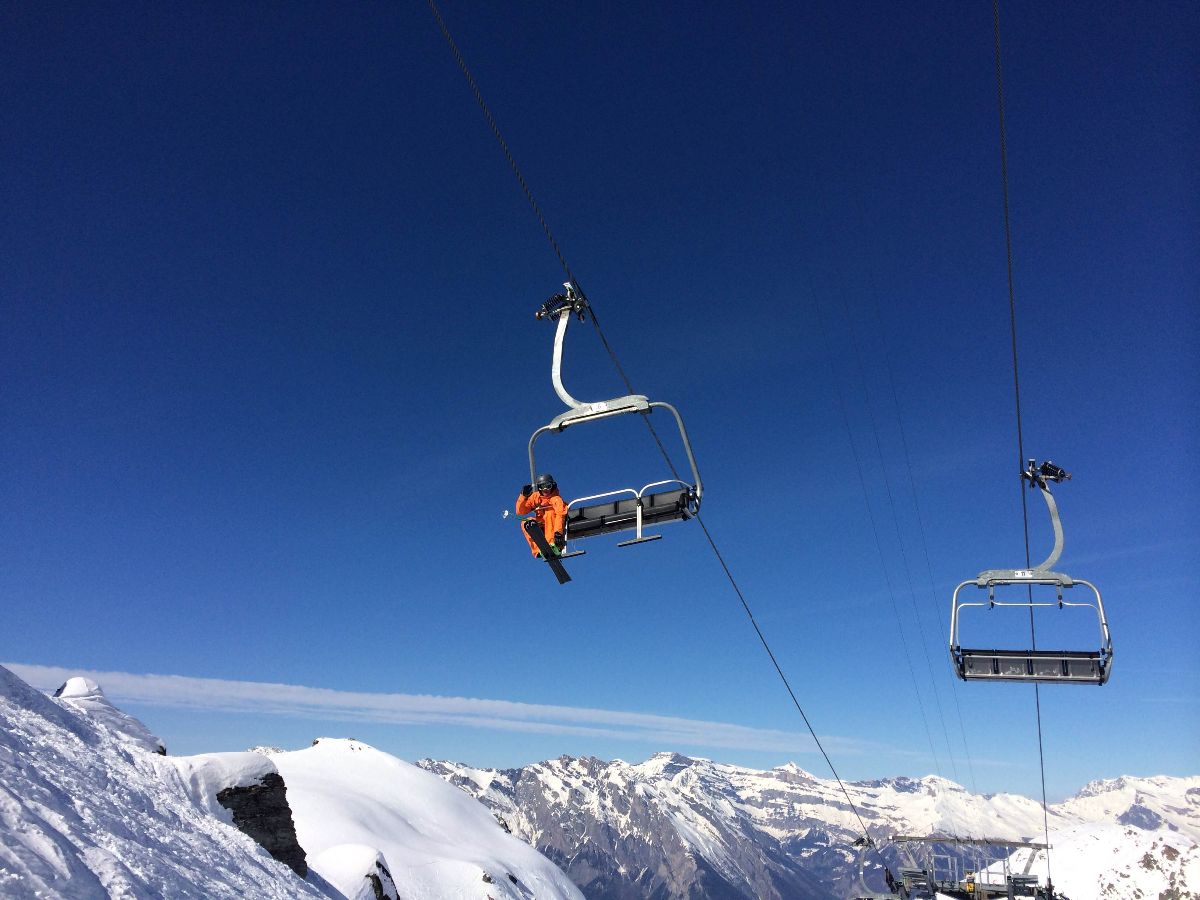 It has been a couple of busy training weeks in Verbier again. Tom coached the last week with the training team, while Jon ran a Level 4 prep week open to anyone. Our Verbier ISTD training team has now finished its training. Thank you to Rob, David, Jac, Jack, Josh and Ben! You have been a lot of fun and easy to coach. Your improvements over the season are truly impressive. 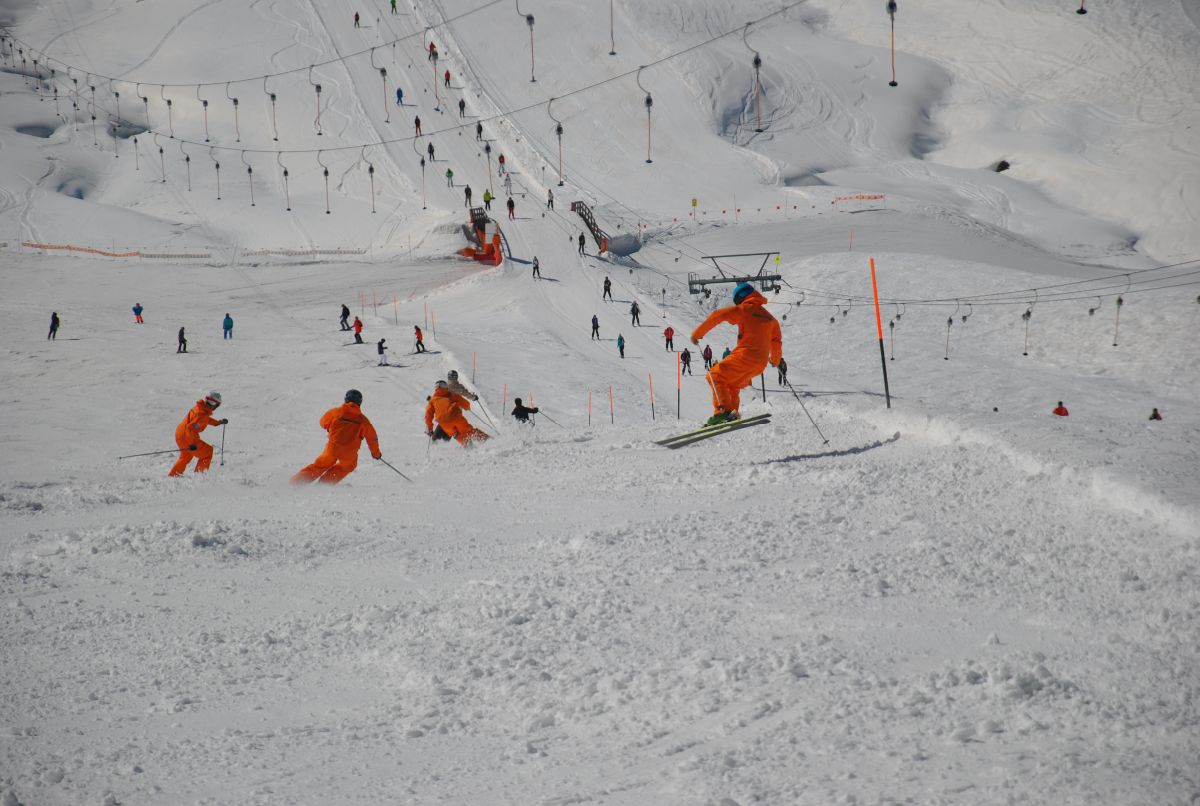 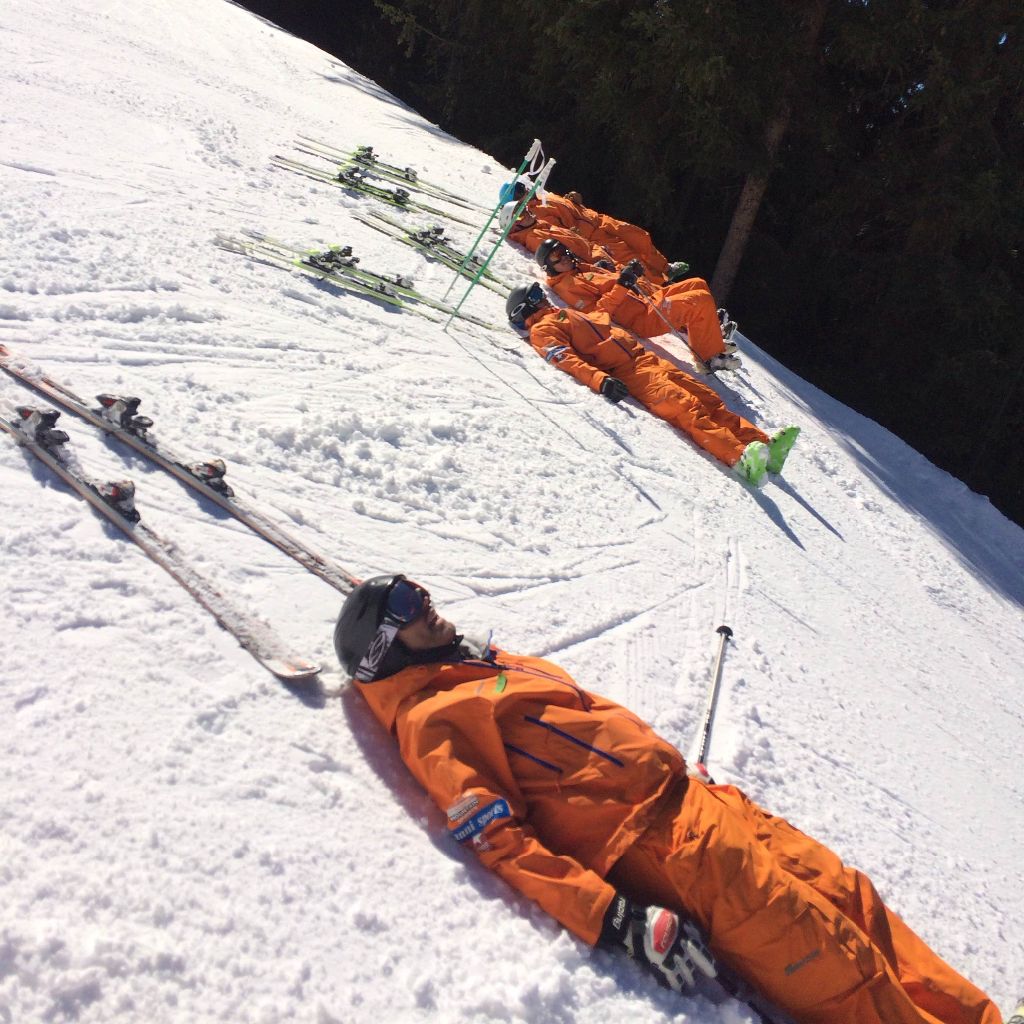 Lying down on the job? Aren’t you guys supposed to be training?!

Jon’s and Tom’s favourite part of coaching the training team is that we have the luxuries of time and continuity. It allows us to stay patient and focus on the few fundamentals that will improve the skier the most. We have the time to stick with it and make sure the skier makes the change that is needed.

No doubt, this is frustrating at times both for the skier and the coach! Another great thing about the program is that we know each other really well, so don’t need to devote much time after the first week on talking about the why’s and how’s and instead maximize ski time. This produces results. Being part of the team also means that a lot of the guys not on the training team take an interest, come along and help out. Yesterday Andy and Sam came along to video and take photos. 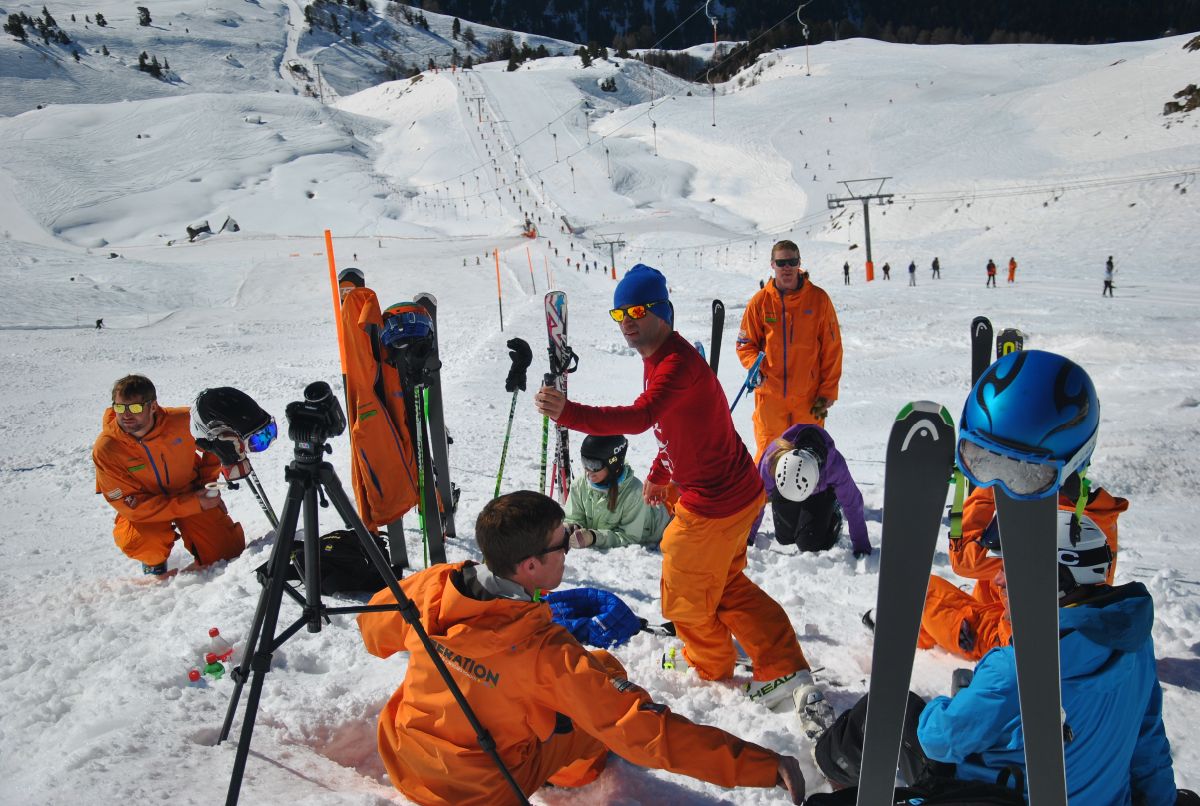 This past week, Jon had the pleasure of skiing with eight people and no less than six women! This is quite unusual at this level, where groups of eight usually have one or two women, if any. It was great to see so many good female skiers going for their Level 4. We had lots of fun and some frustrating moments. We also had some ill and injured people who all kept on skiing hard through the week. Gold star to them. 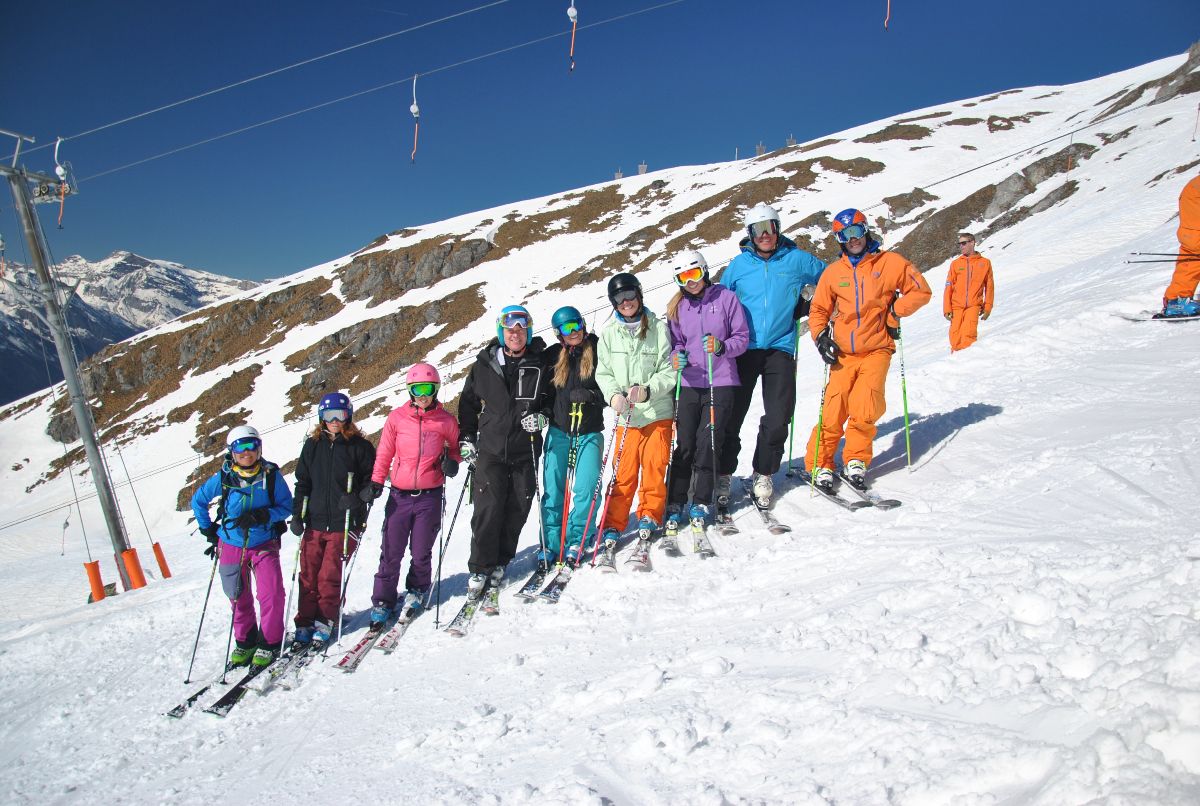 Best of luck to those of you who are going for the exam next week!
Jon and Tom

If you are interested in joining our Verbier sk instructor training programme next year, please drop us an email on instructorcourses@skinewgen.com.