Interski is a four yearly conference (the biggest of its kind in the world) attended by all the leading winter sports nations. Essentially 36 nations come together to discuss everything ski related and to share their knowledge, skills and experience, so to the skiing world it’s a pretty big deal. Think Eurovision minus the sequins, rigged voting and Terry Wogan.

Each nation brings a demo Interski team or squad to show their skills and talent. Getting selected to join this interski team is like getting through to judges houses on X Factor so you can imagine our delight when one of our Verbier instructors, Jon Ahlsén, got selected for the New Zealand team for 2015. 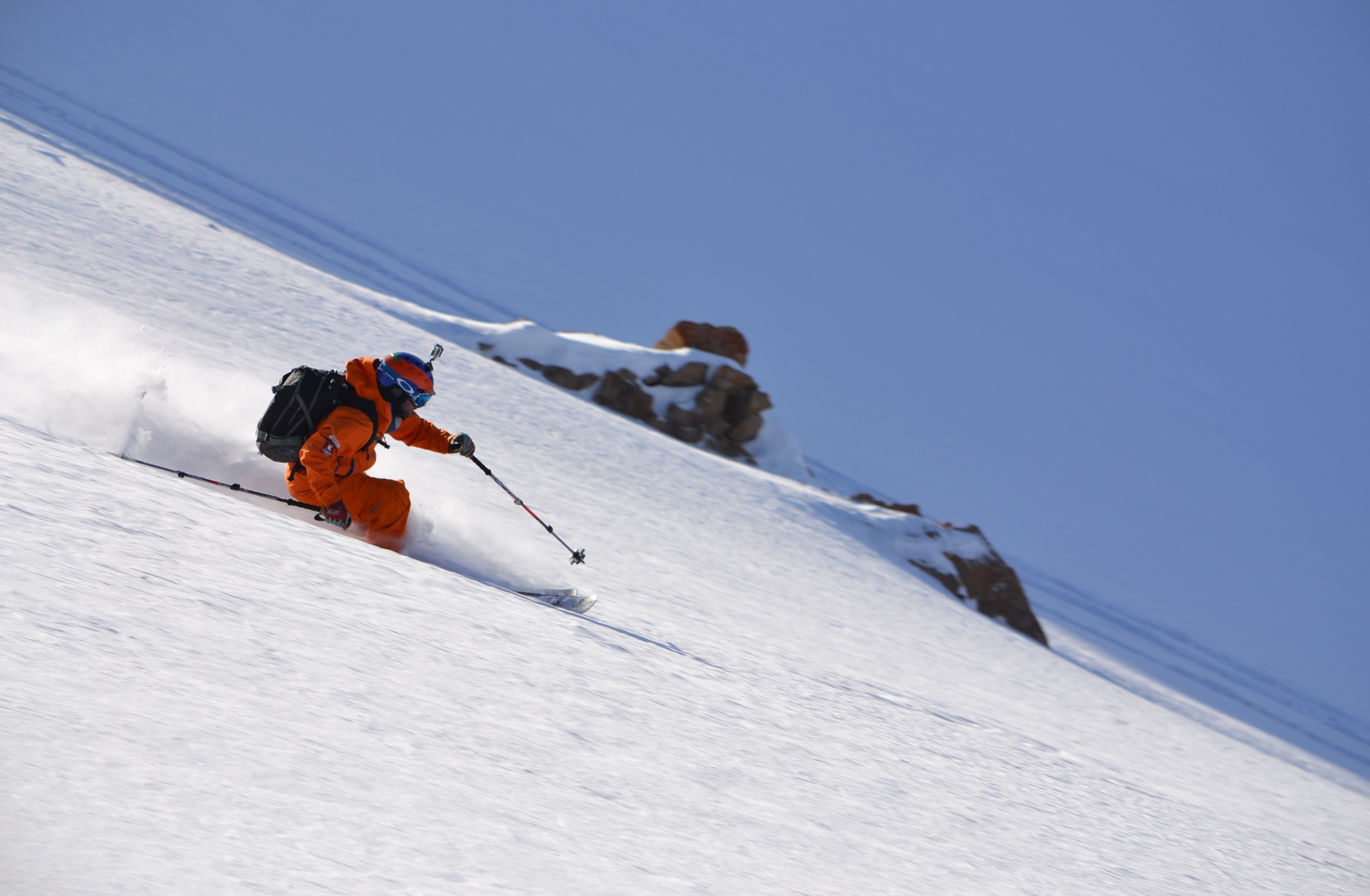 Jon tearing up the powder on a recent Kyrgyzstan trip

Here Jon tells us about the selection process and what getting picked meant for him:

“So, here’s the story of how it happened. In 2010, recently retired from a career as a corporate lawyer, I did a gap course at Treble Cone, New Zealand. The following southern hemisphere winters I worked for the ski school there, qualifying for my NZSIA (New Zealand Snowsports Instructors Alliance) level 3 (full cert in that system) a couple of years back. At the start of this southern winter, one of the trainers encouraged me to try out for the Interski squad. I decided to do it, mainly because it would give me something concrete to train for. I didn’t figure I had a chance to make the team, but thought it would be a good learning experience. As it turned out, I ended up too busy with work to train much. One day, and a few runs scattered here and there to myself.

The try-outs were open for level 3 qualified instructors and examiners. Two days were on snow, one day with a ten minute presentation. 30 people signed up, 26 showed up, eight were cut on the first day and eight were selected on the third day. Three level 3s (including a former Olympian racer) and five examiners were selected. The skiing included short and long turns both on and off piste, long turns into short turns on piste, some syncro skiing as well as some free runs in the off piste (basically bumps). No feedback and no guidelines were given except for the type of turn. Basically, leave your business card on the snow. 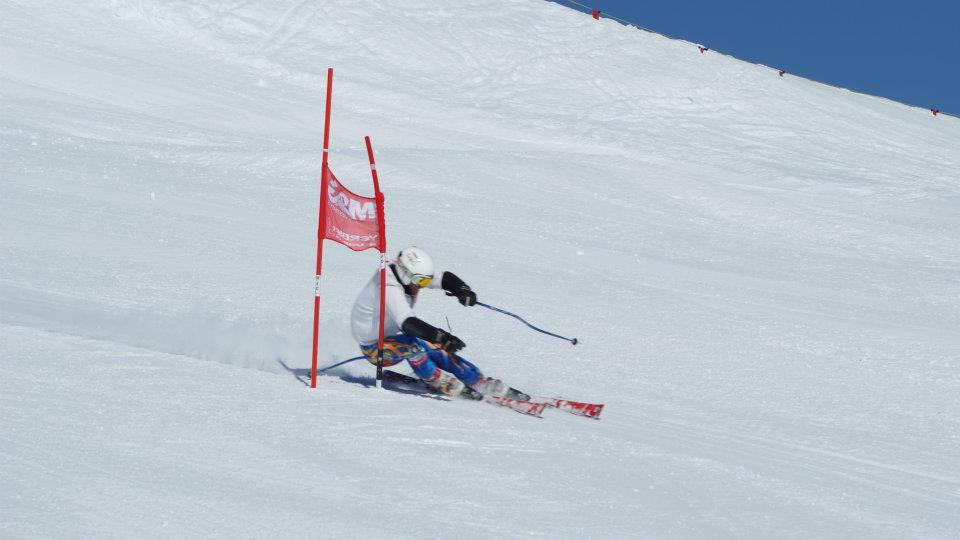 Putting in some hours skiing the gates

There was some genuinely good skiing taking place, and I didn’t think I stood out enough to have a chance. Add to this that I struggled to come up with something interesting to say on the topics we could choose between for the presentation. For example, I have only been a member of the NZSIA for two years, so to speak wisely on what the organization should look like in five years was not realistic. I decided to stand out in an outside-the-box kind of way and spent (probably way too much) time speaking about Arabic numerals, Native Americans and the wheel, Chinese compasses and then a little bit about skiing. There were some confused looks in the room for the first few minutes.

I was truly surprised and very happy when they announced the selection. It’s quite humbling and you feel a certain weight of responsibility on your shoulders attached to the selection. The plan going forward is that we have been given some feedback on our skiing and our presentations to work on in the northern hemisphere winter. Next year, the squad will get together for a couple of training camps. Then, in September 2015, we’re off to Argentina. Happy Days!”

Jon is part of our Verbier team and holds the highest level of qualification in the BASI and New Zealand system as well as holding the revered Swiss Patente qualification. As well as teaching our regular ski school programme he also coaches trainee instructors taking part in our gap course, BASI level 3 and 4 courses. For a little taster of what instructor training involves in Verbier take a look at this video: