It’s often seen as the most challenging and difficult aspect of all ski instructor training. The Eurotest (or Euro Speed Test to give its full name) is “a giant slalom run within FIS Regulations. Openers will have been calibrated at the start of the season … [and] set a base time which is adjusted using the coefficient for each opener to 0 FIS points, the pass standard for men will be 0 FIS points + 18% and for women will be 0 FIS points + 24%.” 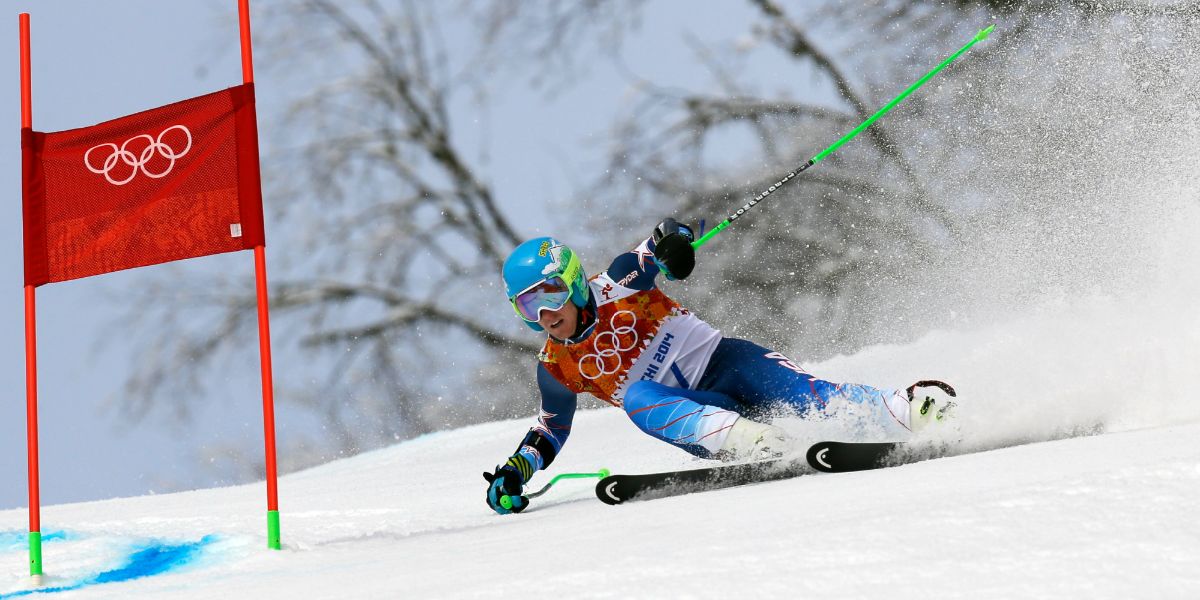 The Eurotest is a Giant Slalom course – similar to the GS where Ted Ligety won Olympic Gold at Sochi 2014 (image: courtesy of Google Images)

The speed test is a GS course set to FIS regulations. Openers are there to set times and calibrate the race and candidates must be within 18% of 0 FIS points – approximate to a top level World Cup racer and females must reach within 24%.

The test is normally one of the final elements achieved in full ISTD BASI 4 ski instruction qualification. This year New Generation is running Eurotest training in the Courchevel 1850 Stade.

Ski racing is in Chicco’s blood. His father was in the Italian downhill national team before becoming a ski club and ski school manager. Chicco started skiing aged 2, and at the age of 6 was already competing at the ski club in Pordenone. Studying at Ingeborg Bachmann Ski College, Chicco raced for 5 years on the national and international FIS circuit in Italy, Austria and Slovenia. He has been working as the head race coach (category, under 12) for the ski club at Pordenone, and under his tuition, his team won the national championship numerous times. 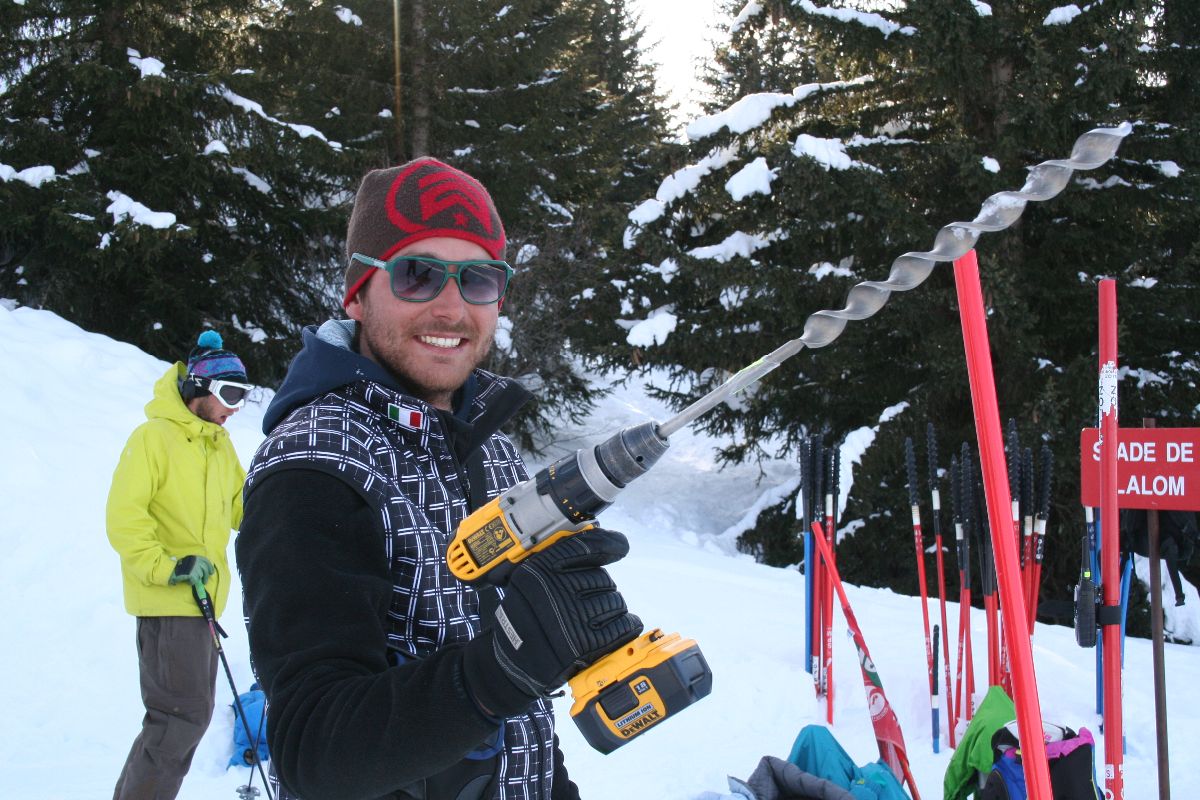 The Eurotest training is going to be on the Courchevel stade in 1850. It will aim to be as comprehensive as possible and cover GS technique as relevant to each individual including tucking, starts and tactical considerations such as course inspection.

We’ll also look at psychological aspects such as the focus, controlling emotions and mental rehearsal.

Quality of movement will feature highly with flow and timing of moves being so important, and equipment considerations won’t be neglected with a look at skis, boots and all the things could make big changes to your skiing.

Dryland drills to do during the afternoon and a daily training diary will also form part of the week.