Ben, Robbie, Ollie, Will, Tom and Huw – well done! Tom and I are so happy and proud of you! Hard work pays off in the long run. – Written by Jon Ahlsen

Passing a level 4 exam is hard. Each pass is special. Each pass is unique. Take Will, who snapped his skis the training week before the tech in Verbier last year. Take Ben, who had to have four stitches in his wrist during the tech because his skis were absolutely razor. Take Robbie, our housemate from last year who has banter for days. Take Ollie, who skied so well last year but hadn’t finished all level 3 modules and couldn’t sit the tech then. Take Tom, who came in this year skiing beautifully and just got better despite a sore back. Take Huw, who has absolutely delightful touch and expresses how much fun he has skiing in each run.

Clearing the Snow ready for the Party. 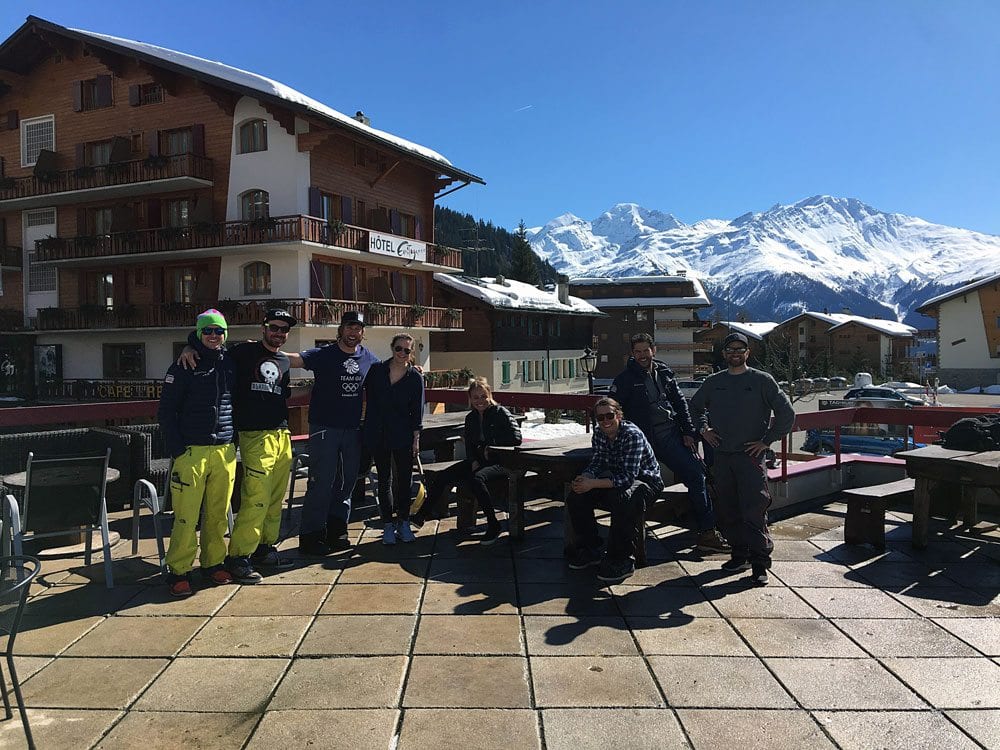 Waiting Nervously for the results 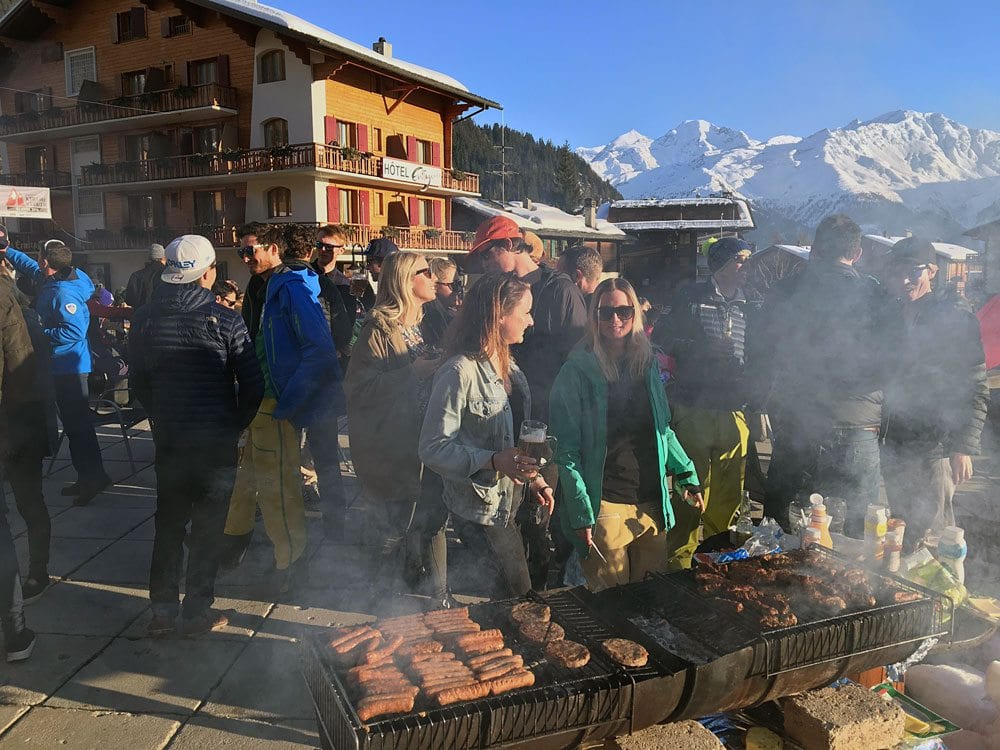 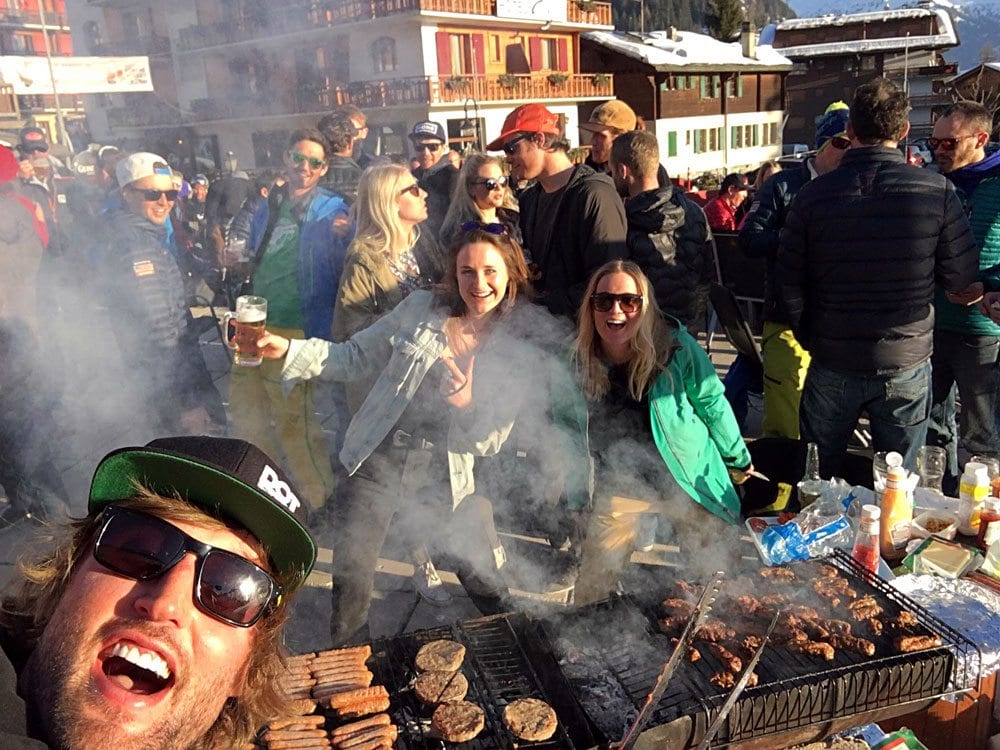 We made a pretty good job of celebrating the winners by putting on a barbeque at the Loft. Tom and I spent about four hours clearing snow and ice from the terrace. I guess our way of dealing with our nerves. Thankfully, some of our colleagues came down to help as well.

Winning candidates at the Verbier tech: Tom Hillebrandt, Ollie Scott, Tom Barwick (who trained with us last year), Huw Thomas, Ben Gifford and Will Lewis. Myself and Tom Waddington sitting in the front.

Although six passes from 13 candidates so far this year is our best result yet, Tom and I are also disappointed. We sent in more candidates with a good chance of passing. This, however, was not their time. Most of them felt they couldn’t produce their best skiing during the exam. Some had nagging injuries that held them back. That’s unfortunate but a common truth in any sport. Another common theme amongst the guys that didn’t pass appears to have been nerves. That’s something for us to address better in coming years.