Until five years ago, I was a pretty successful M&A/corporate lawyer. Here’s a before/after shot, both taken at work: 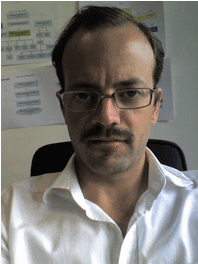 While I was a lawyer. 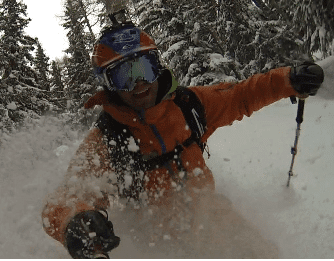 Once I was qualified as a ski instructor.

I have just finished ten back-to-back winters. I have colleagues in Treble Cone, New Zealand, who are into their 20’s, 30’s and 40’s of back-to-back winters, including Jas Bruce at New Generation Val D’Isere, so ten is not that much. But it feels like a milestone to me. I’m back in Sweden, house and dog sitting for my parents and it’s a good time to reflect. Here is a video and the first ten thoughts that leapt to mind.

Video: – For the HD Version (which looks way better) 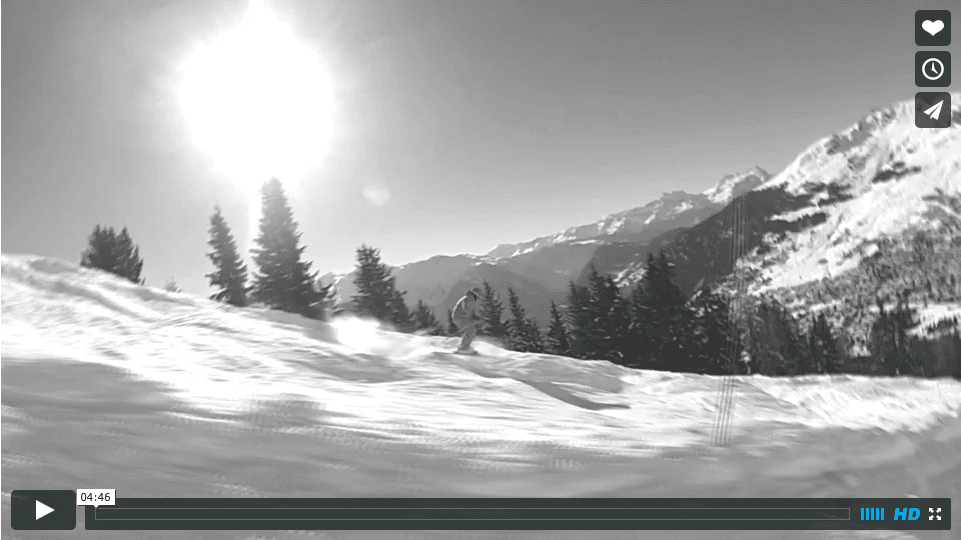